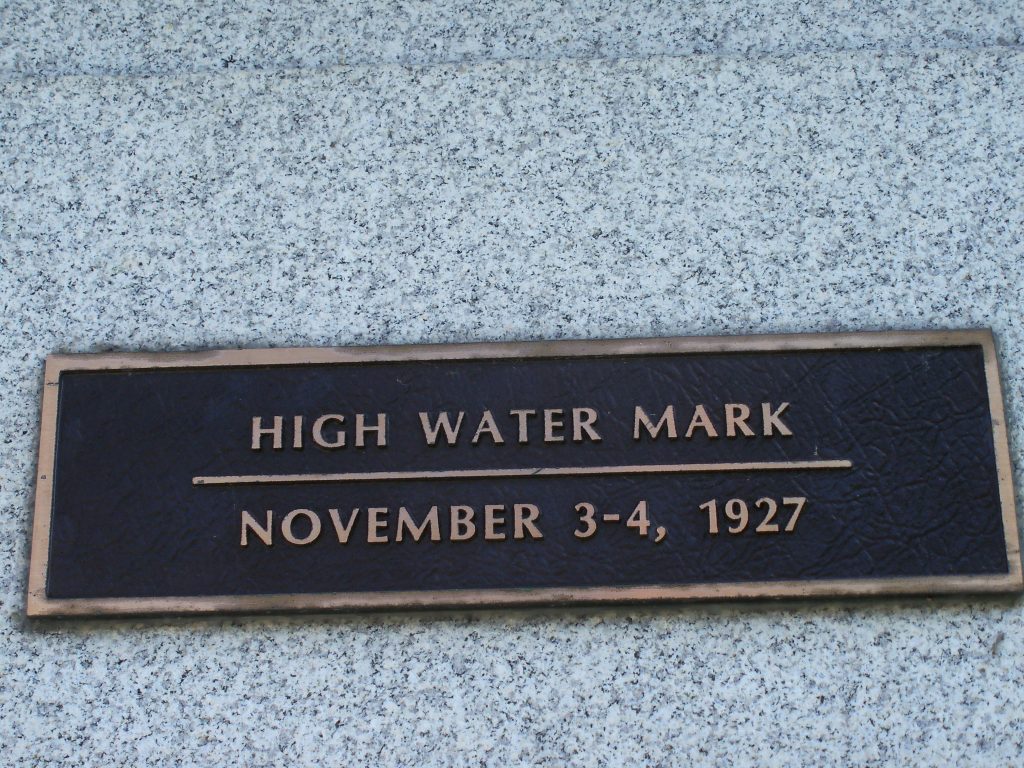 But motioning to them with his hand to keep silent, he declared to them how the Lord had brought him out of the prison. And he said, “Go, tell these things to James and to the brethren.” And he departed and went to another place. Acts 12:17

The previous verse noted that those inside Mary’s house opened the door and were astonished to see Peter there. Now it says, “But motioning to them.”

Rather, it is an aorist participle, “But having motioned to them.” The word kataseió is introduced here and will only be seen four times, all in Acts. It means to shake the hand up and down to attract attention as if signaling. In this case, Peter first motioned “with his hand to keep silent.”

It is a gesture common throughout the world. When someone is trying to get others to be quiet, they will make hand motions, usually accompanied by some stern facial gesture. Those inside probably started to explode with joy and words of welcome, not realizing that Peter had escaped. He would have to quiet them down and then quietly convey to them what had occurred. That begins with the words, “he declared to them how the Lord had brought him out of the prison.”

As there was no article before the word “angel” in the previous verses in this account, it was an unknown divine messenger who assisted Peter in his escape. However, Peter credits the action to the Lord, as is fitting. This is noted in Hebrews 1:14 which says that angels are “all ministering spirits sent forth.” The obvious implication is that they are sent forth by the Lord God. Thus, Peter rightly ascribes the deliverance to the Lord. Next, it says, “And he said, ‘Go, tell these things to James.’”

This is James, the son of Alpheus, also known as the brother of the Lord. In Galatians 2:9, he is noted by Paul as one of the pillars of the church. He will preside over the council in Jerusalem in Acts 15. As with other clues in Acts, this shows us that this James had become the leader of the church at this time. Peter specifically singles him out now rather than any of the other apostles. Only after mentioning James does he add “and to the brethren.”

Though not explicitly stated, the implication is that James held the administrative reigns of church matters. No reason is noted, but he was obviously qualified to handle the affairs of the church in a better manner than the apostles. After his words to those in the house, the verse finishes with, “And he departed and went to another place.”

With the news conveyed, and certainly for the safety of those inside, Peter departed. With this note, the record of the apostleship of Peter in Acts is all but over. He will be mentioned by name in the next verse and then only once again, in Acts 15 during the council at Jerusalem. From this point on, Saul (who is Paul) will become the focus of the Acts narrative until the end of the book.

Life application: The record of Acts thus far has focused mostly on the state of the Jews in relation to the gospel. However, an underlying tone of the account has also carried a strong acceptance of the message by Gentiles. This will increase immensely with the narrative moving to Paul. At the same time, there will be an underlying tone of some Jews remaining faithful to the gospel while the nation itself turns away from it more and more.

Paul will speak of this state of affairs in Romans 9-11. There he will note that “at this present time there is a remnant according to the election of grace” (Romans 11:5). This is referring to Jewish believers. As the epistle is written for the church at any time, it is a clear indication that there has been and will be a remnant of believing Jews throughout the church age. And this has been seen all along.

With the coming of the end times, the number of Jewish believers is exploding. Israel is now back in the land they were exiled from, and the prophecies concerning them as a nation are set to be fulfilled. Let us praise God for His faithfulness to this disobedient nation because of His faithfulness to the covenant He made with them.

And in seeing His faithfulness to a covenant that is ready to vanish away, we can be certain of His faithfulness to us in the New Covenant that will never vanish away when they as a nation enter into the New Covenant. We have an eternal hope because of what He has done in the giving of Jesus for us. Consider what it means! Eternal life is promised to us because of Jesus. Thank God for Jesus Christ our Lord.

Glorious Heavenly Father, our hearts are filled with joy because of what You have done for us through the giving of Jesus. Thank You, O God, for Jesus Christ our Lord and our certain hope of eternal life in Your presence. Yes, thank You for this sure hope. Amen.