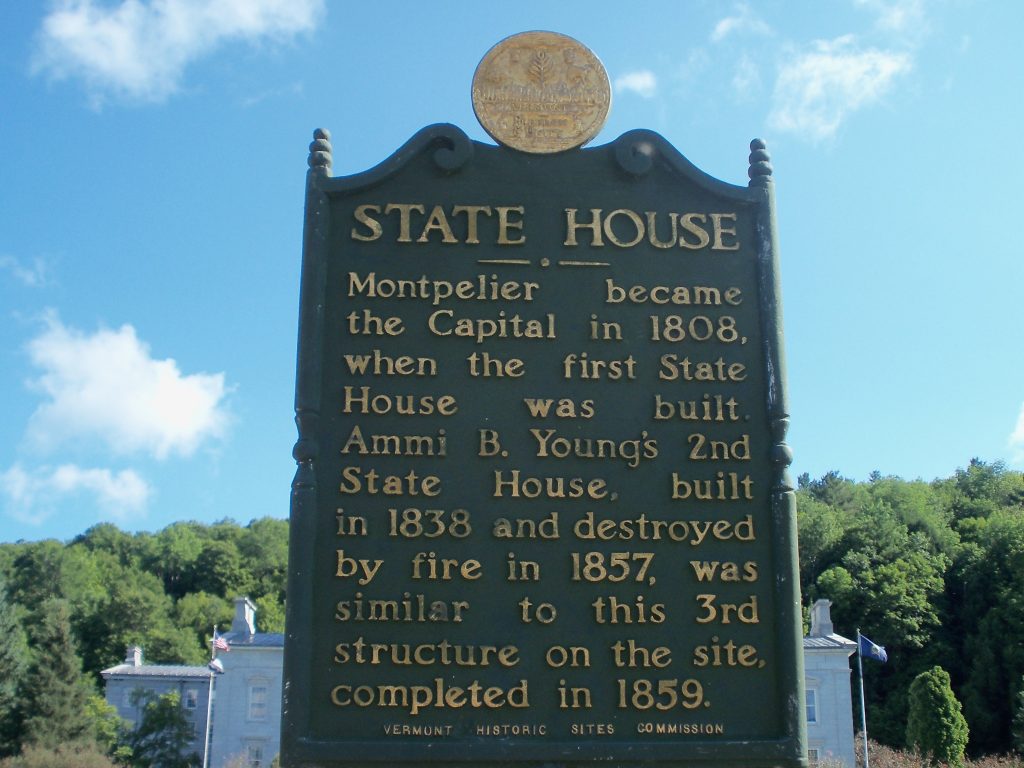 Now behold, an angel of the Lord stood by him, and a light shone in the prison; and he struck Peter on the side and raised him up, saying, “Arise quickly!” And his chains fell off his hands. Acts 12:7

The previous verse noted the condition of Peter’s incarceration, having been bound with two chains between two soldiers and with guards before the door who were keeping the prison. Next, it says, “Now behold, an angel of the Lord stood by him.”

The KJV and several other versions incorrectly say, “the angel of the Lord.” However, as in Acts 5:19, there is no definite article before “angel.” Hence, this is not a particular angel, nor is it the Lord. Rather, it is an unspecified angel sent by the Lord to accomplish a mission.

This angel came into Peter’s cell in a miraculous manner where he stood by Peter. It next says, “and a light shone in the prison.”

The word translated as “prison” is not the same as previously. Rather, it is a word found nowhere else in Scripture. However, according to Greek scholars, it was a common word in classical Greek, oikéma. It literally signifies a tenement, but it was used by those of Athens in a euphemistic manner for being in prison. Today, we say “pokey,” “stir,” “hoosegow,” “jail,” “clink,” “cooler,” “jug,” “lockup,” “pound,” “glasshouse,” “caboose,” “slammer,” “big house,” “cell,” and so on, in this manner. Choose your favorite!

When the angel appeared, the area lit up. Whether it was an external light or simply light radiating from the angel is not stated. All it says is “and light shone in the pokey.” However, the accompaniment of light with the appearance of angels is found elsewhere and signifies the divine presence regardless of how it is transmitted. With that, it next says, “and he struck Peter on the side.”

The word translated as struck can be anything from a gentle knock to a lethal blow. In this case, one can see him, like a friend, using the palm or the back of the hand and gently but firmly tapping on him to bring him from his obviously deep state of sleep. From there, it says, “and raised him up.”

This word can mean to rise or to awaken. Certainly, this means he woke him up because of the next words of Luke, “saying, ‘Arise quickly!’”

Once awake, the angel then asked Peter to get up in a hurry. There could be no delays in his actions due to the current situation. With that, it next says, “And his chains fell off his hands.”

This was obviously miraculous in at least a couple of ways. First, they came off at the very moment the angel instructed him to arise. Also, the sound and motion of the chains went undetected by the guards, as did the shining of the light and the stirring of Peter. With Peter free from the chains, the narrative will continue with miraculous events in the coming verses.

Life application: A natural explanation for the events that are occurring will only go so far. The guards fell asleep. That would be all four of them. If so, we would have to assume the angel must have used a type of gas to put them to sleep. The angel got the keys and went in and got Peter up. The gas was strong enough to make everyone sleep but not strong enough to keep Peter asleep. The angel took the keys from the jailors to get in and used them on the chains. Etc.

These are all possible explanations, but then it means that the actual words of the account were falsified. If so, the account is essentially true, but the details were not as it is written. Or is it a total fabrication? In other words, there is only so much of what is said that can be considered believable without accepting miraculous and divine intervention.

But this has already been the case in Scripture many times. God intervenes at various times and in various ways to bring about the outcome of things. Angels appear and disappear. The Lord appears and disappears as well. Such accounts require faith.

Quite often, naturalistic explanations for things are made, but in seeking such an explanation, it argues that at least the substance of the account is true. Otherwise, there would be no point in trying to explain it.

If the account is true, and if we have a reliable record of how it occurred (such as this account told by Peter and recorded by Luke), then we must either believe the words as they are written, or we need to suppose that Peter was either lying or not remembering correctly. But such an event would hardly be remembered incorrectly.

Let us consider these things and accept that what is written is true and accurate. Think about the arguments of naysayers. In the end, their position will always be untenable. Either the Bible is true, or it is not. If not, then why would we bother with it? But if it is, let us accept what it says and have faith that it is accurately portraying the events it describes.

O God, we are so thankful for Your word. There are things in it that are often hard to understand, but we can accept them by faith because we know that You can do all things. Help us in our doubts and give us a depth of faith that will withstand the many accusations that come against Your word. Help us in this, O God. Amen.