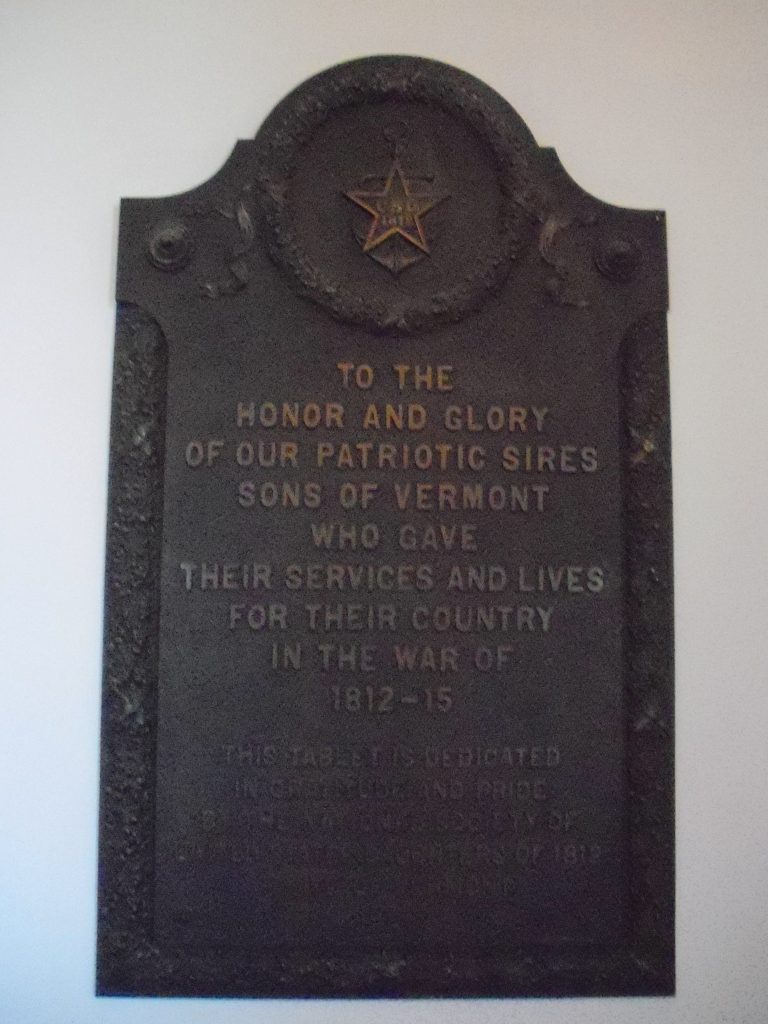 So when the Jews went out of the synagogue, the Gentiles begged that these words might be preached to them the next Sabbath. Acts 13:42

Note: You can listen to today’s commentary courtesy of our friends at “Bible in Ten” podcast. (Click Here to listen).

In the previous verse, Paul cited Habakkuk, equating the destruction of Israel, and the exile of the people during the Babylonian captivity, to what would come upon them because of their rejection of Jesus. That has ended the discourse of Paul to those in the synagogue. With that, Luke next records, “So when the Jews went out of the synagogue.”

The words are from a present participle and more closely read, “So when the Jews were going out of the synagogue.” Literally, what is said next will occur as this was taking place, showing the eagerness of those who will be mentioned.

Also, it should be noted that the inclusion of the words “the Jews” and “the Gentiles” is not in some texts. As such, the thought is briefer in those translations, saying, “As they went out, the people begged that these things might be told them the next Sabbath” (ESV). The idea remains basically unchanged. The time in the synagogue came to its end, and even while those inside were on their way out, it says that “the Gentiles begged that these words might be preached to them.”

The tense of the verb is imperfect. They asked and they continued to ask. One can see how excited they were by the news that had fallen on their ears. These people were proselytes of the gate, Gentiles who were curious about the religion of the Jews and they stood and listened while the synagogue was in session.

As long as they had attended, be it for one week or an extended period of time, they had heard that Moses was the key to salvation and that adherence to the law was necessary for that to come about. It meant that they had to do the work. No wonder they remained proselytes at the gate! There was no assurance of salvation. Instead, there was the constant yoke of bondage that the law imposed upon them. Now, Paul had said that was over and that a new path had been opened for any, be it Jews or Gentiles, to come to God. And it was God who had done the work in Christ. The news would have been the most wonderful burden-lifting thing they could imagine!

And more, it was the law and the prophets under this law that testified to this truth. It wasn’t as if Paul was starting a new religion. He was saying that what he was proclaiming was an extension of, but also a new direction to, what the God of Israel had been doing. So excited were they that they asked to have him speak on “the next Sabbath.”

Here, there is scholarly (and some translational) debate as to the meaning of the words. Does this mean they wanted to gather on the next Sabbath or during the week leading up to the next Sabbath? For example, Smith’s Literal Translation says, “to have these words spoken in the sabbath between.” This implies that they were hoping to hear it themselves before the Sabbath. If this is correct, it would mean they may have had many questions that could not be asked while the synagogue was in session.

Either way, there is great eagerness among the Gentiles concerning the news about the coming of Jesus Christ, Israel’s Messiah.

Life application: When one is predisposed to law observance, the idea of a Savior that has done all the work is repugnant. Where is the glory for oneself! Simply trusting in the merits of another doesn’t highlight to a person how great he perceives he thinks he is. This is why so many people love to go back to the law and observe various aspects of it. It demonstrates a falsee self-righteousness that considers itself worthy before God based on personal deeds.

But watch closely in whatever church you attend. Even if there is no return to the law of Moses, there are innumerable other ways where people and congregations show the world how supposedly holy and worthy they are.

There are those who hold to the social gospel, where taking care of others in one way or another elevates them to supposed holiness through good deeds. The grace of Christ is at best an afterthought and is often not even discussed. There are doctrines that say that “good works stem naturally from saving faith.”

In other words, if you are not doing good things, you are not saved. It is an after-the-fact imposition of someone else’s laws, whatever they may be. The obvious problem with this is highlighted by the simple question, “What ‘works?’” Who chooses if a person is doing what proves salvation? The reason this is an obvious question to ask is that the Bible does not specify any works that would highlight such salvation. This error is an unbiblical and dangerous doctrine.

What God expects of us is what Paul has presented to those in the synagogue in Antioch of Pisidia, which is to believe in the death, burial, and resurrection of Jesus Christ. After that, whatever we do is to be done in faith that we are saved and that we will receive our rewards based on that salvation. This is not to “prove” that we are saved. The Holy Spirit’s sealing of us when we believed is all the proof we need of that. God has given it and He knows who He has given it to. The Bible says it is received when we believe, and we are to trust that it is so.

From beginning to end, and at all points in between, we are saved by grace, and we continue to be saved by that same grace. All glory belongs to God alone for what has been done.