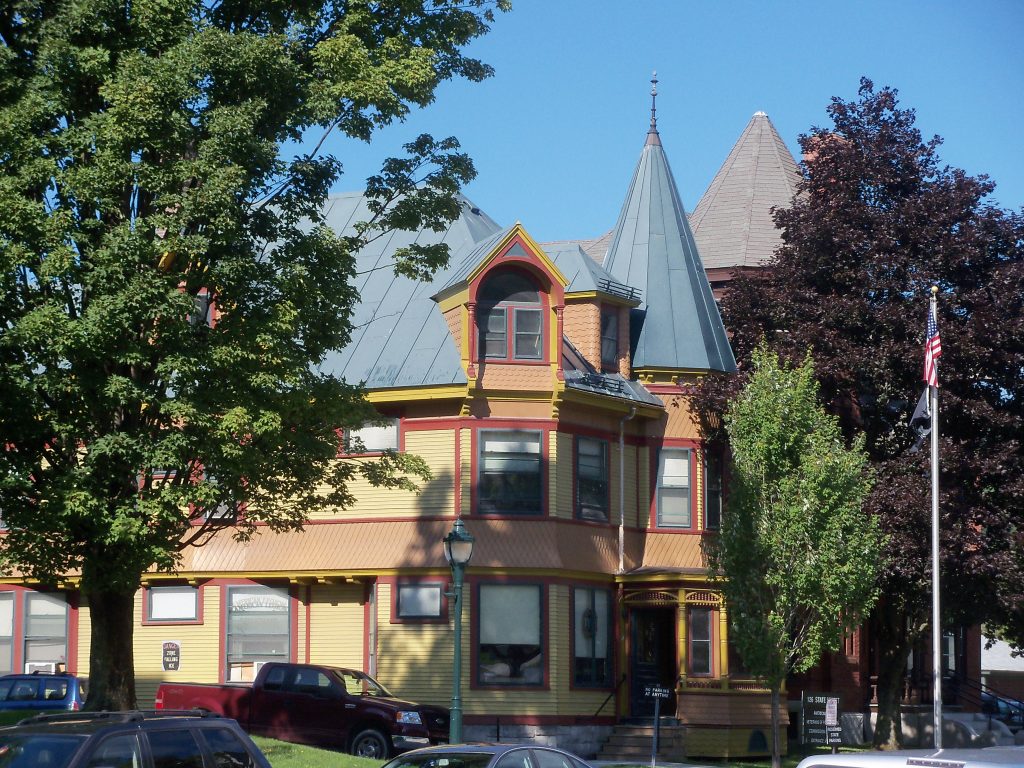 So he went out and followed him, and did not know that what was done by the angel was real, but thought he was seeing a vision. Acts 12:9

Note: You can listen to today’s commentary courtesy of our friends at “Bible in Ten” podcast. (Click Here to listen).

In the previous verse, the angel that had come to Peter instructed him to gird himself, put on his sandals and his outer coat, and follow him. With that, it now says, “So he went out and followed him, and did not know that what was done by the angel was real, but thought he was seeing a vision.”

The NKJV does not give the proper sense of the verbs. What is much closer is a bit more cumbersome, but it more accurately portrays the nuances of the account penned by Luke. It says, “And having gone forth, he follows, and he did not know that what is happening through the angel is real, but he thinks he sees a vision” (CG). This will be the translation used for the commentary.

After being instructed to follow the angel, it next says, “And having gone forth.”

Nothing is said about how they went forth. If the angel materialized inside the prison and then freed Peter, did he just start walking out between the soldiers guarding the inside and outside of the cell? Luke simply says he (the verb is singular) went forth. Obviously, the angel was leading because it next says of Peter that “he follows.”

The account is fantastic because there are guards right there, and yet they do not perceive what is happening. As noted in the previous verse, they must have been given some type of spiritual blindness so that they could not even perceive what was going on around them. So profound is this type of blindness that it affected an entire army, as is recorded in 2 Kings 6:8-23.

In this account in Acts, the supposed spiritual blindness imposed upon the soldiers has allowed Peter to escape from the prison, even while heavily guarded. But so incredible is the event that, speaking of Peter, it next says, “and he did not know that what is happening through the angel is real.”

Peter was certainly groggy from his sleep. He was suddenly brought out of his sleep, given hurried instructions, and then led out of a seemingly impossible situation without any harm coming to him. Obviously, it would be hard for the mind to grasp such a thing. And yet, he perceives that it is happening. Trying to reconcile the two in his mind, it next says, “but he thinks he sees a vision.”

Luke’s use of imperfect and present tense verbs is marvelous, bringing the reader directly into what is happening in Peter’s mind as he walks right through the once hopeless situation without any hindrance at all. He is being freed with each step he is taking, and nothing is there to restrain him from taking another step and then another. The Lord has a purpose for him yet. It appears his execution is not going to take place after all.

Life application: It is the Lord who has total control over everything that occurs. If He does not want someone to die, that person will not die. He has His own purposes for keeping people around or for allowing them to perish. As such, we cannot blame Him when someone does die. That person’s life was lived, the Lord gave him life, and the Lord determined the ending of his life was acceptable.

Likewise, if a person is set to die (such as Peter) and does not, there must be some purpose that still exists for his continuance. Using the example of a jammed gun or an explosive that fails to detonate will get the point across. The highly unlikely event takes place, and the person lives. Was it just random chance? Was it divine intervention? We cannot know with certainty, but the Lord does.

As time unfolds, we might see the person who should have died to go on to become a great evangelist and say, “The Lord spared him for this purpose.” Or we might see that same person working in the local supermarket and think, “Boy was he lucky. He sure didn’t use his chance very well.” But are we the ones to decide that? Maybe the person in the store told someone about Jesus and that person went on to be a famous preacher.

We cannot know the stream of events that go off into the future in a million divergent paths. And so, we must simply trust that each event that happens does so to meet the Lord’s plans. And this is not meant to be a fatalistic “What does it matter then?” thing. Rather, we should look at the world with a sense of true awe and wonder, and ask the Lord that we too may be included in what He is doing in a beautiful and unique way.

Our immediate circumstances may seem minimal and unimportant, but we should never think this is so. If we are saved because of Jesus, we are having an impact that will be seen for what it truly is someday. We will stand back and see the wonder of what God has done, and we will be both awed and satisfied with what we see. Who you are and what you are doing is important. Trust this because it is so.

Wonderfully glorious heavenly Father, thank You for Jesus who gives us true purpose and meaning. Without Him, our lives are temporary and futile. But because of Him, we are a part of a marvelous plan that has true and eternal significance. Help us to realize this and to rejoice that we are an important part of what You are doing. Thank You for Jesus who has made this possible. Amen.